I always knew one day I’d have to write Tom Named By Horse. Or a story like it. Friends who knew me most of my life often insisted I tell the story of those horrid years I’ve come to call “my room years.” Those years locked in that room, the only window painted black, where horrible things happened. Coffee Clutch and Facebook friends know that’s where Winnie The Pooh held my hand in my darkest moments.

I did in fact start a book at the urgings of a woman who lived in the neighborhood during my room years. She’d contacted me about ten years ago, told me the neighbors knew, but like she, were afraid to get involved. With much fear, pain and tears I followed her advice and started a manuscript. I called it, “They knew.” But even as a grandfather when it came time to relive the details as one would be forced to while writing a manuscript, I could not. Even now writing this I’m eight years old again, in that room with a bucket for a toilet, almost no light and scared beyond expression. No, I could never write about those thousand days in that way.

Then in my mind I met Tom Named By Horse. Just as my mind would leave my body during adventures with Winnie The Pooh, and while enduring beatings, I could write about those years in a general sense, by telling Tom’s story.

The years in Tom’s story when he lived in town with a family before the hider bought him, to me represent the years my mother lived. She died when I was about 8. Then my stepmother came along and she didn’t want to, “Look at a freak.”As a little boy some of my deformities were more visible. So the room years started. And the bad things that happened there. The padlock on the door!

When Tom endured the hider’s beatings with whiskey slobber dripping in his face, those are my beatings. To this day I cannot tolerate the smell of beer or alcohol. Or drinking people. Not at all. The reference to Tom’s beatings he suffered whenever he tried to run away, are the very beatings and scars, I endured if ever I told anyone ANYTHING. Yes I went to school, but never, ever, not a single time could I tell anyone anything. But they knew, I found out years later they knew ... I suppose Tom killing the hider to escape represents more than I want to know.

The confusion Tom experiences in the days just after escaping the hider is the confusion I experienced when they eventually dropped me off on the farm when I was 11, where I worked for board and keep until graduating high school. No love there, only work, but no beatings either. It was not a modern farm, we had no running water in the house, one of my jobs was caring water. Still not really in the “world” I remember my school years as more confusion, teasing, name calling. I was backward and smelled of the barn. No one ever sat with me at lunch or any other time, if they could help it.

Some of that confusion exists still with me today. There are things you learn at certain ages and if those times are missed, some things are very difficult to master and often remain elusive. I’d missed a lot in the formative years. This is the same struggle Tom faced all through the years of the Plains Indian Wars, and beyond, a perfect way to represent my confusion.

Just as Soft Cloud accepts Tom and gently and firmly guides, shepherds and loves him, so has my Ravishin’ Robbie done for me. Whatever could be made right, she truly has, and I’m sure much of it was a challenge for her. In a few weeks we’ll celebrate 39 years together and she’s been my rock every day, every moment.

Tom Named By Horse is an historical fiction and I absolutely loved researching and writing it. Some of it though is indeed a telling of, “They Knew.” If you’ve not yet read Tom Named By Horse I invite you to ride the adventure with him, Soft Cloud, Buck, Red Cloud and the others. If you have read it, have another go, you just might discover a few things you missed the first go ‘round.

You can purchase Tom Named By Horse here on Amazon or email me dutchhenry@hughes.net to buy an autographed copy. 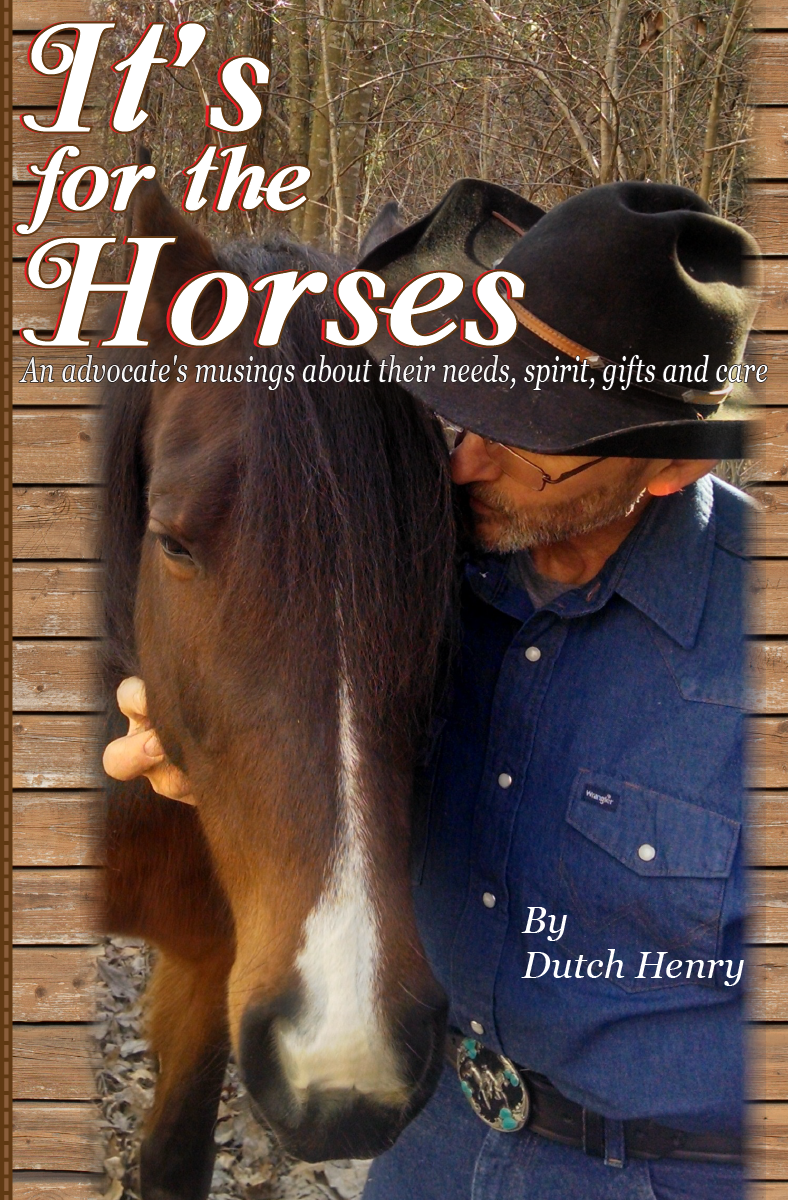 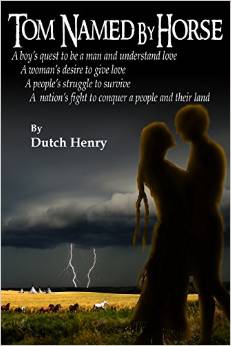 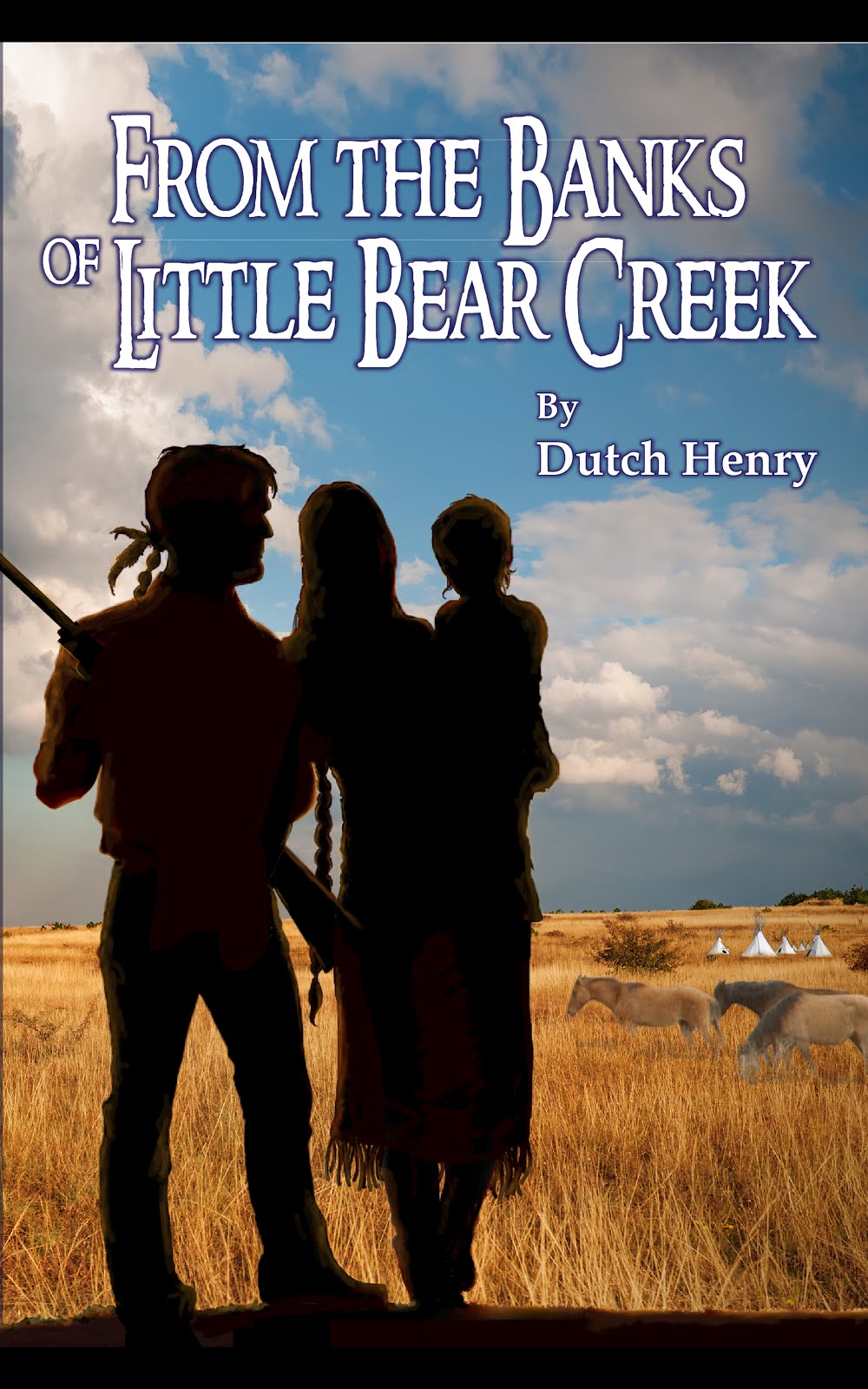 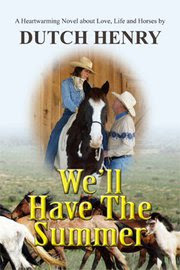 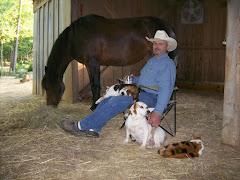